Watching Messi, Suarez and Co. over the years you could well believe that Barcelona has it sussed. At one stage though, European success had escaped them for over a decade. Dutchman, Gio van Bronckhorst, left the Arsenal bench to help kick-start the Catalonian rise to the top.

Gio van Bronckhorst and Arsenal seemed a match made in heaven. The transfer to Arsene Wenger's invincibles in the making in 2001, was seen as sound business. Having starred for Glasgow Rangers in SPL, van Bronckhorst wanted to test himself in the Premier League. An £8 million fee was invested in replacing French star Emmanuel Petit in the centre of midfield.

JOB DONE: Arsenal were all about momentum. They rarely changed a winning team.

Gio van Bronckhorst had all the makings of players schooled in the Dutch academy system. The left-footed Gio had the technical skills to be a threat in attack and the tactical understanding to cover defensive roles. With the emergence of Patrick Viera as a box to box player, van Bronckhorst saw more of the game in holding positions.

Still, he was just feeling himself in when injury struck. Damage to his cruciate ligament halted his progress. As he patiently rehabbed, the Gunners powered on. His focus on playing was strong after recovery. He was treating every training session as a first-team appearance. Even playing for the reserves, he kept his tempo up. Wenger had built a strong squad.

The Brazilian Gilberto silva had plugged Gio's midfield slot. Of course, with van Bronckhorst being left-sided and versatile he could do a more than capable job at left-back. And because of his forward playing ability, even wide left-mid was a way in. Again, competition for places meant he was missing out more and more. Not only had Silva cemented his place but Freddie Ljungberg or Pires played wide, and Ashley Cole had burst on to the scene.

Gio had to re-assess his options. Having already collected 40+ caps for Holland, he needed to play. The Dutch player was strong-minded in his response, he'd keep training hard to be ready for action when it came. The worst thing a player can do in this situation is 'decondition'. Without the intensity of 1st team 90 minutes, physical performance can drop. Worse than that is when the mental edge goes too. Pro players need the training levels high to be then put into action on match days. When this cycle breaks, it can be hard to get back. Injured players, still in the rehabilitation stage, have the backroom staff to set targets. Once recovered, self-motivation keeps a player going. 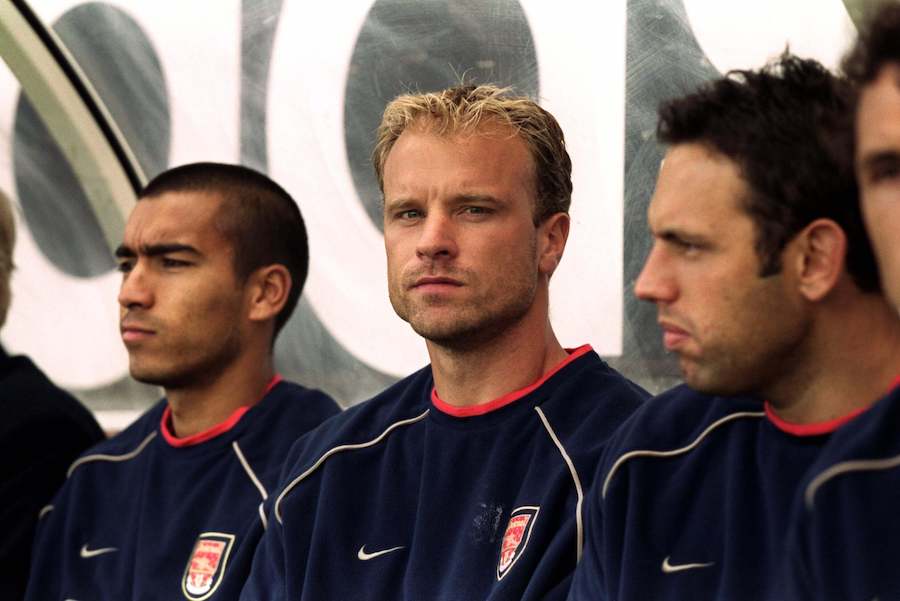 Gio van Bronckhorst was a top professional. Over 100 caps for Holland, ca them in a World Cup final proof. At the time of him being out of the starting 11, that was a million miles away.e However, a call from a familiar face offered hope. Frank Rijkaard needed some help in his quest to deliver the ultimate club prize for his bosses at Nou Camp. Already aware of van Bronckhorst's playing ability, he needed to be sure that he was fit. Both physically and mentally. With his knee fully recovered, his mental state required checking. A loan was agreed first. It suited both clubs. Arsenal gets a wage, and a depreciating asset off their books and Barcelona get a top player in without the risk pf a spending a fee. 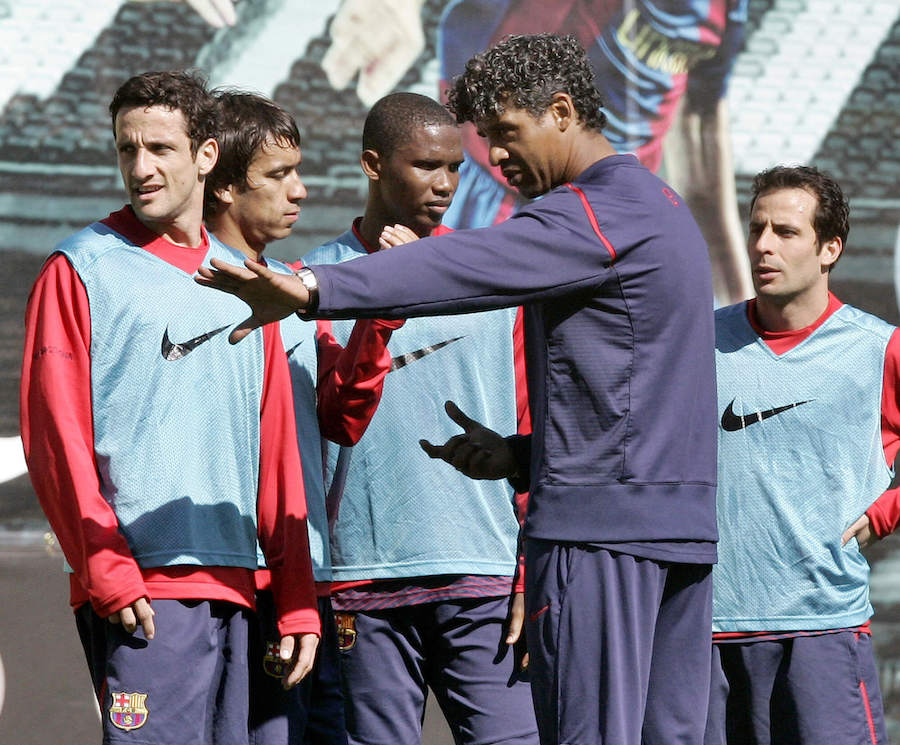 PROVEN: Frank Rijkaard knew all about the ability of his loan signing

Rijkaard was convinced in no time. Before the year load had finished, Gio signed a permanent deal to the Catalan club. His versatility saw him occupy the left side in various positions and roles. He felt most comfortable when deployed as an attacker. With Ronaldinho, Samuel Eto'o and an emerging Lionel Messi coming through, the beginnings of something special was sensed. He helped turn around a stuttering session for Barca as they claimed the La Liga title in 2005. 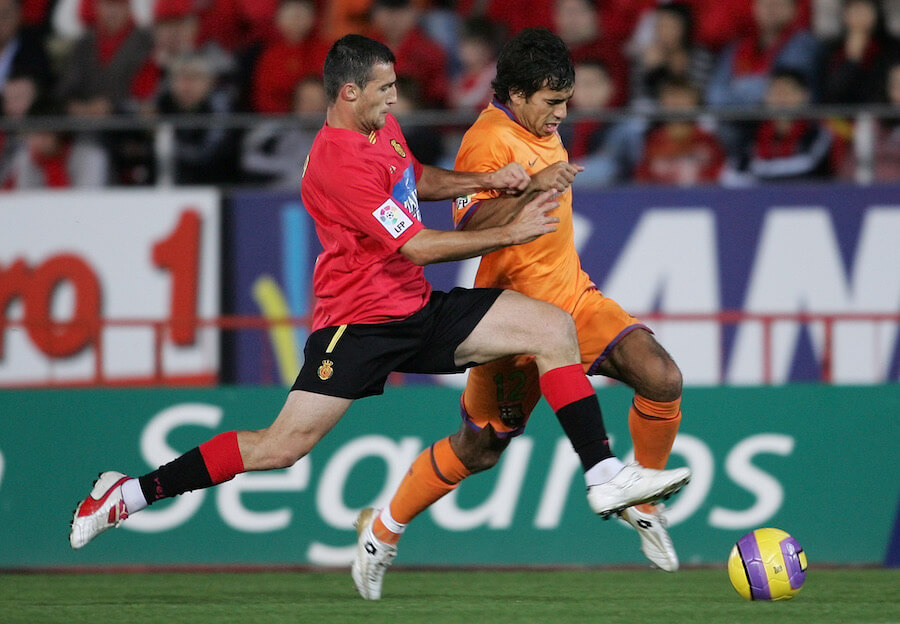 The critical Spanish media identified the Dutch player as crucial to success. Confidence and fitness peaking after a proper pre-season, the 2005-06 campaign for Barcelona had high expectations. They powered through the league with attacking flair and versatility. van Bronckhorst was starting in deep-lying roles on the left but was encouraged to bomb-on as much as he could. Rijkaard's philosophy of the best form of defence. With the tactics of Xavi, Iniesta and Deco feeding Eto'o and Ronaldinho, Barcelona had long periods of ball retention. Keeping the ball was a ploy as they pulled teams all over the pitch with interchanging potions and precise passing. As the season played out, La Liga was nearly wrapped up. 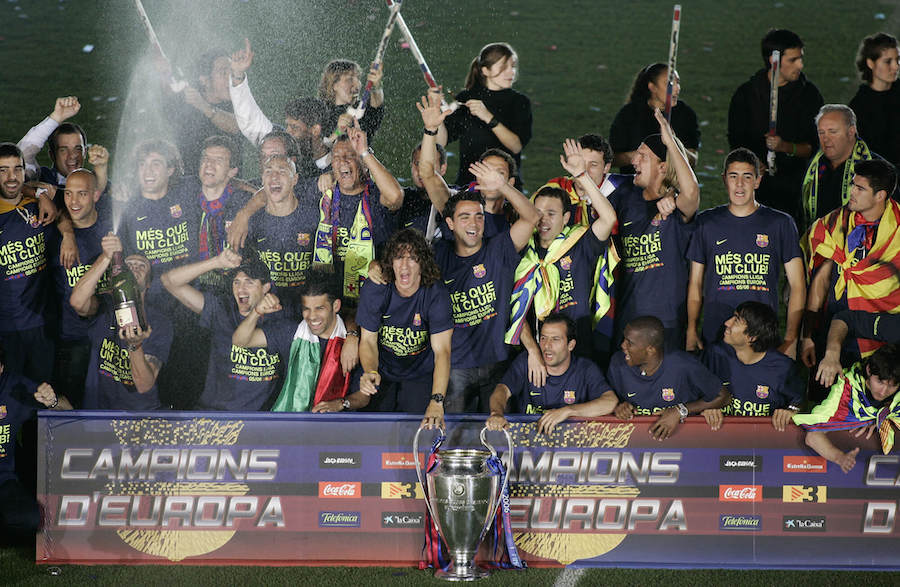 SUCCESS: Barcelona football club would build on their 2006 win to dominate European football

Barcelona was heading to the Champions League final. The trophy had not been in Catalonia for some 14 years. A Dutchman scored, ironically, the winning goal in that final.

Football throws up some fantastic scenarios sometimes. The team that Barcelona was to face? None other than van Bronckhorst's old club, Arsenal. After going down to a Sol Campbell header, Barcelona turned the game around. Eto'o and Belletti scored in the last 20 minutes to secure the win. Gio van Bronckhorst could now truly put the disappointment of his time in the Premier League behind him as he joined the European list of greats. By the way, who do you think was the only Barcelona player to feature in every game of the Champions fixtures? We'll leave it there. 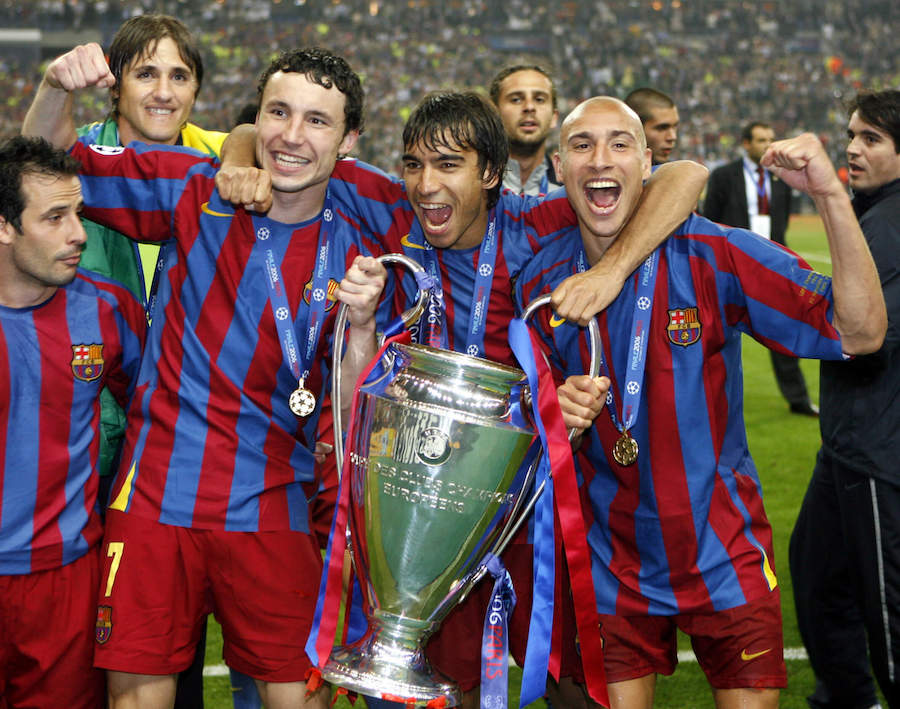 CHAMPIONS: After a 14-year wait, Barcelona regain the title of best in Europe 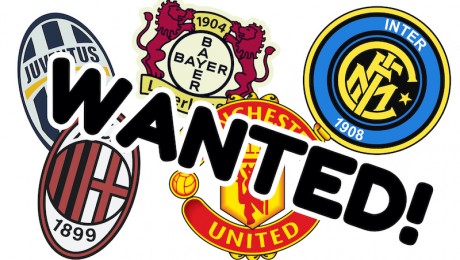 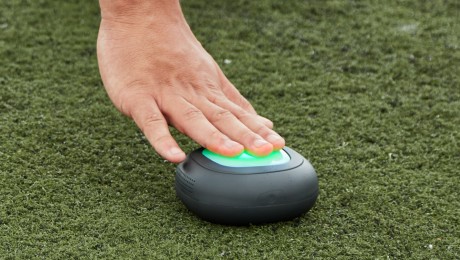 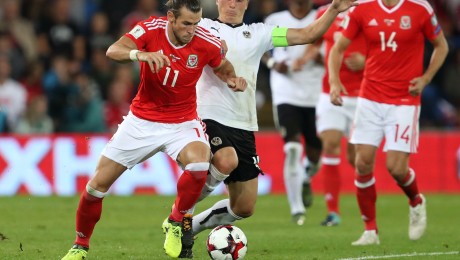 Why Gareth Bale was nearly released as an academy player 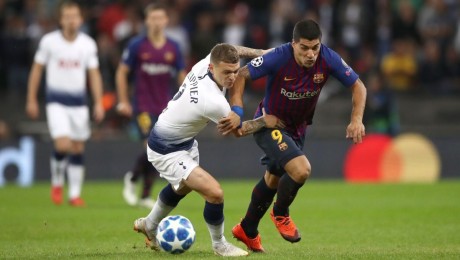 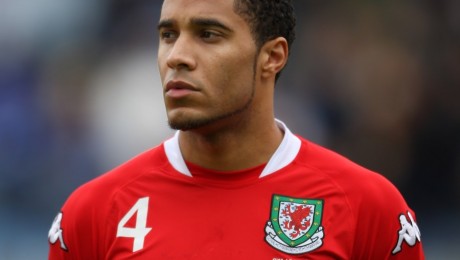 football4football
By registering, football4football will send you exclusive member communications in agreement to our terms & privacy policy. You can unsubscribe from receiving these benefits at any time.

YOUR CHANCE TO WIN!
By entering you will receive exclusive member communications from football4football and agree to our terms & privacy policy. You can unsubscribe at anytime. 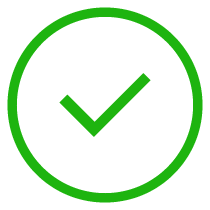 WELCOME TO THE TEAM!

These cookies allow us to improve the sites performance by measuring and tracking usage.