With the stakes higher than ever for Premier League success, there's one player who could tempt a few Premier League clubs put off by massive transfer fees..

There are some players that the football industry label ‘comes with baggage’. Now, this can mean a number of things but it normally always involves a player with talent. This is because regardless of what has happened in the past, if that player can help the present day or bring future success, then they are always a cause of temptation. 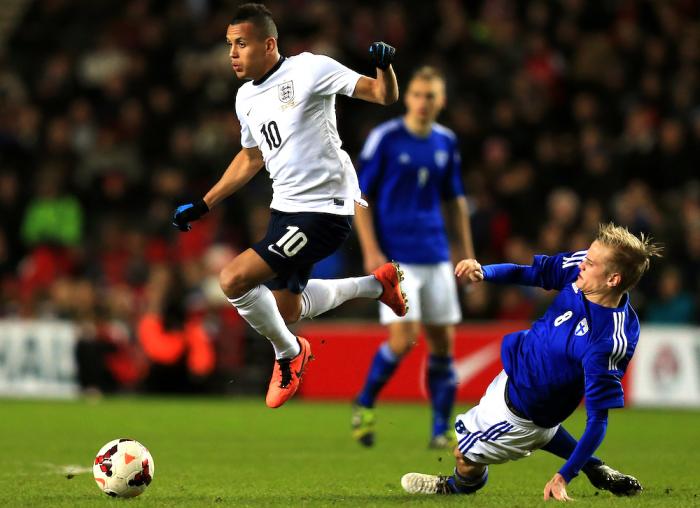 You see these days, money involved with Premier League success make managers look at things in totally different ways. Back when Manchester United signed Eric Cantona from Leeds United or when Harry Redknapp ‘took a chance’ on Paolo Di Canio, the right manager or environment has proven to produce results that matter… on the pitch.

In recent years one player has had fans, pundits & even former teammates shaking their heads in disbelief. Not for anything that’s gone wrong, more for the things that go right. When Ravel Morrison is on his game there is no better player at manipulating the ball to breeze past opponents.

From the early days as a youngster at Old Trafford senior players couldn’t believe what they were seeing.

In fact, current stars like Jesse Lingard & Januzaj used to look up to him when Morrison was pulling the strings in Manchester United’s youth team. 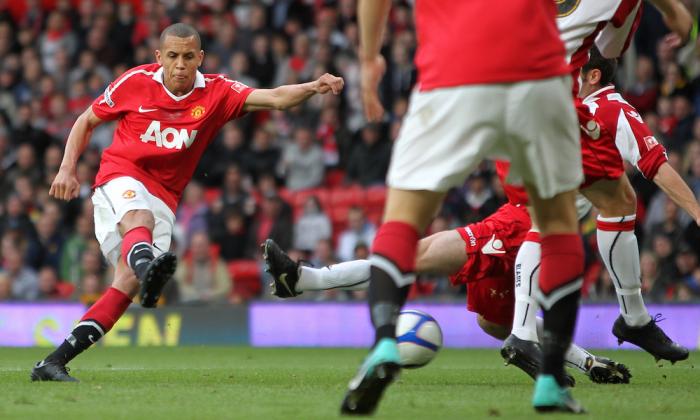 Those who know him have said what a great guy he is with an enthusiastic approach to the game. He just loves playing football. That love can sometimes be cracked with the demands & structure of modern professional football. Some individuals find the adjustment of playing football & being a footballer a problem. 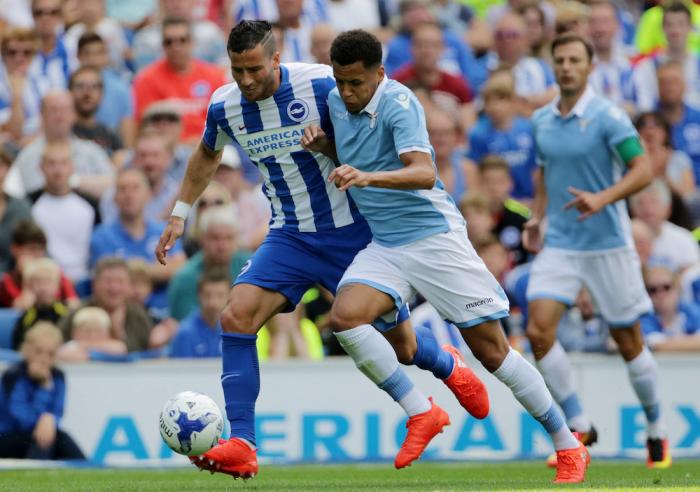 As Morrison showcased his talent, scoring against Brighton for his club Lazio in a pre-season friendly, a move back to native shores could be what his career needs.

The Premier League is where he needs to be, glimpses of that were there for all to see whilst at West Ham [ especially that goal against Tottenham ].

That said, which manager would have the know-how patience & ability to coax the best out this talent remains to be seen.

One thing is for sure, with all the massive transfer fees being thrown about, Ravel Morrison could well be a calculated gamble worth a taking…

What to expect when you have a calf injury

A simple skill that really works is the drop shoulder 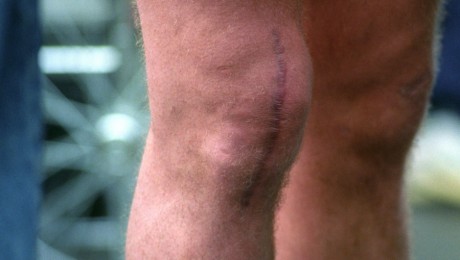 football4football
By registering, football4football will send you exclusive member communications in agreement to our terms & privacy policy. You can unsubscribe from receiving these benefits at any time.

WELCOME TO THE TEAM!